Nampo-dong is a central commercial and shopping area in Busan, South Korea.Nampo-dong is in Jung District in the southern center of the city, bordering the city river on the north side.Served by two bridges connecting Yeongdo District to the south, Nampo-dong is also accessible by Nampo Station subway. 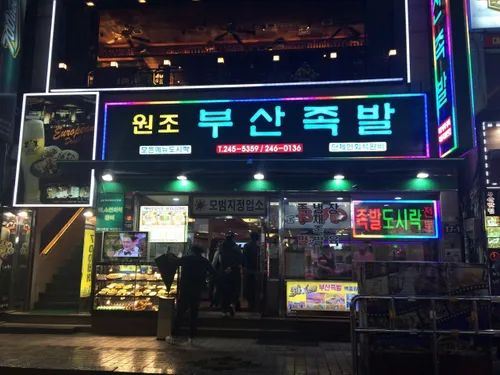 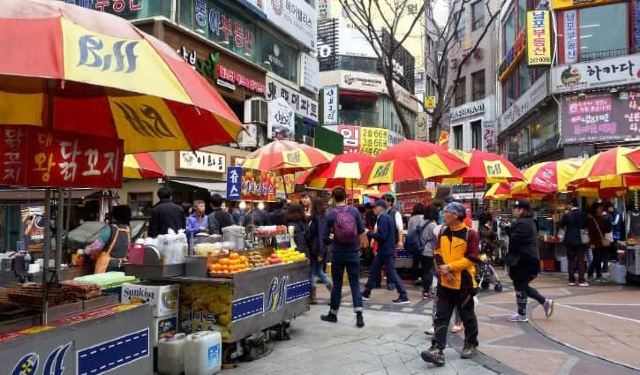 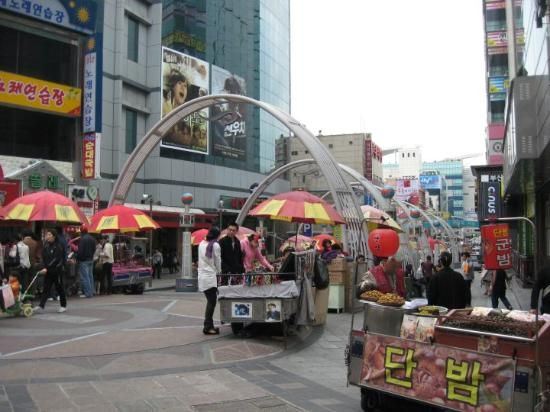